You’ve just invested in a new Interactive Voice Response (IVR) solution or back-end data system and integrated it with your customer journeys in mind. So what’s next? You’ll need to assure that these systems actually provide the customer experiences you've designed. To do this you must test them! You have two options... you can manually test your customer journeys, or you can automate the testing process. Either way, you'll need a testing plan full of test scripts.

But what exactly is a test script and how can it be applied in your contact center? 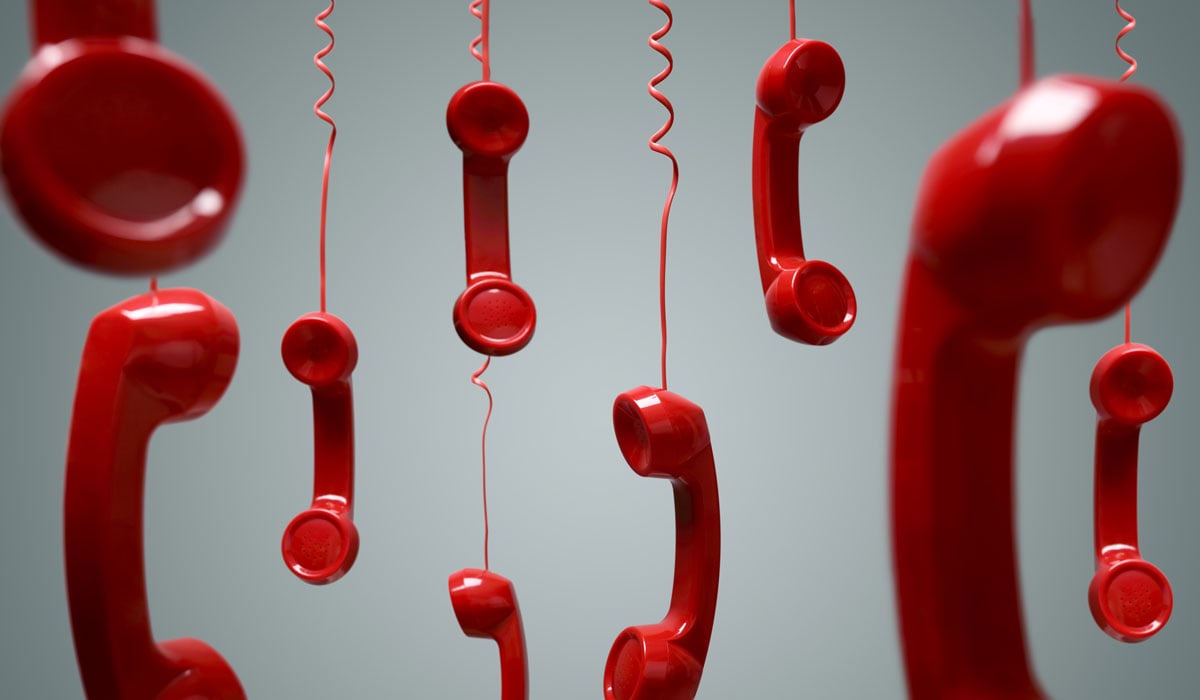 What is a test script?

A test script is a preset series of instructions that lays out exactly how you intend your IVR to work. Your system is then run against the test script and compared to this expected outcome. Did the customer journey you mapped out get you to the outcome you intended? Did these actions trigger the right IVR prompts?

Ultimately, IVR testing gives you an understanding of where expectations aren’t matching the real-world scenarios your callers are experiencing. Test scripts can be used to test an entire system or, more often, a specific section or capability of your software. In addition to elements like your IVR system, test scripts can also be used to check on other channels you use to communicate with your customers, such as chatbots, SMS, email, and web features.

Each test script begins with a test case — or a list of steps that your contact center system must undergo to be fully tested. A test script program, or a manual tester, then actually runs through these steps. Specific test cases can be used to handle various types of tests, such as regression testing and load testing.

By making it possible to continually check that your system is working the way it’s intended, a test script can pay massive dividends in ROI by increasing efficiency and ensuring a quality experience for real customers.

But developing a test script is not without its challenges. Test script authors must create tests that capture the full complexity of a system, or the part that they’re testing. They need to set instructions for the path a customer is most likely to take, as well as any unexpected or less common routes.

Once you have your test scripts written, it’s time to use them in your test plan to ensure the effectiveness of your system. Crafting a variety of automated test scripts gives you better testing options down the road. These scripts can be:

Not every test script, and how you use it to test your systems, is created equal. Test scripts can be run manually — for example, by inserting code into a program, or making test calls to an IVR following a literal script and then documenting their experiences in a spreadsheet — or they can be automated by a testing platform or software solution.

Manual testing can be extremely time-consuming and can also limit the scope of what you’re testing. Because of time constraints, manual testers will usually only examine the items that they know have been changed from the script, rather than being able to look at the big picture to see if these alterations are having an effect in other areas of the system.

In contrast, an automated testing solution can be deployed rapidly and repeatedly. Solutions can even perform what’s known as continuous testing, in which an automated test script is run “on repeat” to monitor for changes.  Organizations using an automated testing platform like Cyara can determine how often and at what intervals to conduct automated tests. This allows teams to step away from the testing process to focus on other initiatives, and be alerted when a problem is found.

With automated testing, you can:

Your customers’ experiences with your contact center play a crucial role in their perception of your organization as a whole. Whether you’re focused on reducing costs or mitigating risk — or both — rigorous testing is a clear way to get results and has proven ROI. Test scripts offer one of the most consistent ways to run tests, especially when leveraging the benefits of automation as well.

Learn more about the power of automated testing, and how Cyara can help you ensure quality CX.

We all know that consistently delivering a great CX is hard. We also all know that your customers don’t care — they expect a flawless CX every time they interact with you.

In fact, 78% of consumers consider it critical to leave a service interaction feeling good...

Show Me the Money – Delivering Results in IVR Testing

You probably are familiar with the line “Show me the money!” from the movie Jerry Maguire. In the movie, Jerry’s client asks Jerry, his agent, to show him the money.  He doesn’t want his agent to talk a good game or make a bunch of promises, he wants results. That...

Imagine writing a single Cyara test case and being able to use it to test any application you wanted. Imagine a single test case that would allow you to start with a test case written for one language and quickly support dozens of languages. All this is possible...