What is an API? A Simple Guide for Non-Techies

Once upon a time, before a pandemic took over the world, there was a daily opportunity for cross-departmental engagement: lunch time.

Back then, team members from various departments could gather and walk to a nearby restaurant. Maybe they would chat about the latest episode of their favorite TV shows or discuss a recent sports event unencumbered by the muffling of a mask. Remember?

This was also an ideal time to ask your developer colleague that burning question: “What IS an API?” 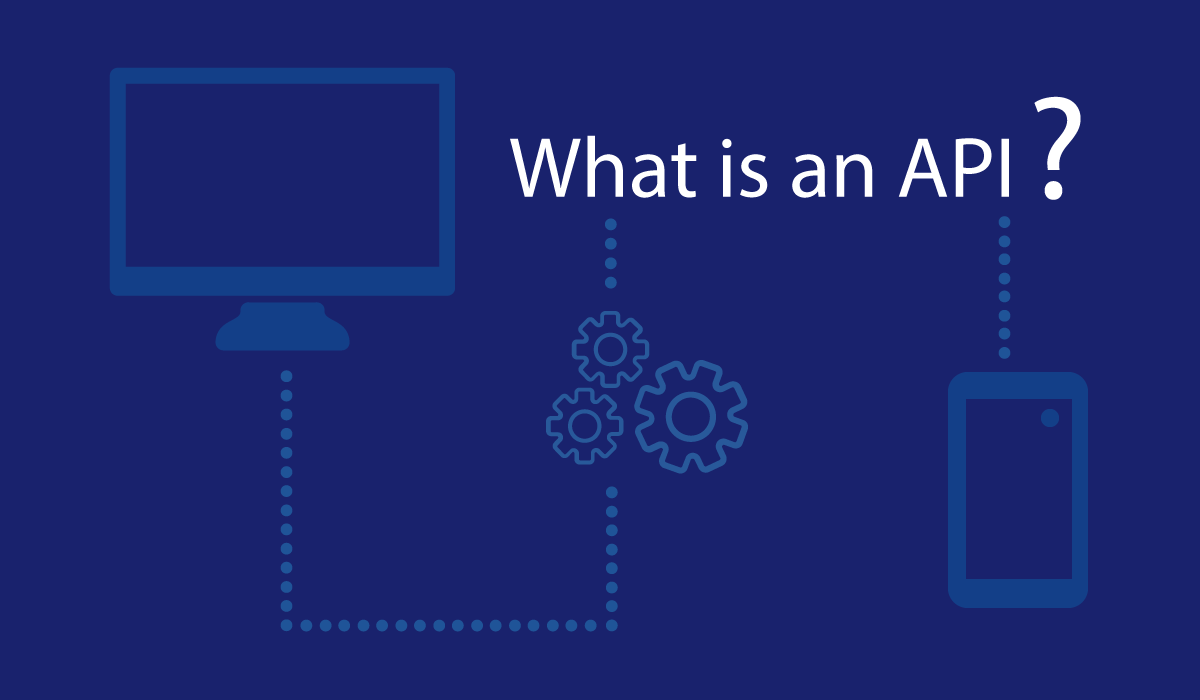 In this teachable moment, you developer colleague would likely leverage the situation and use a classic example, explaining that, when the waiter stopped by your lunch table to deliver the menus, the waiter is essential representing an API.

What Is an API?

The restaurant analogy has been used to explain APIs for roughly a decade, and for good reason: It makes more sense than answering “What is an API?” with the unhelpful “Application Programming Interface.” Yes. That’s what it stands for, but that doesn’t help explain what it actually is or what it does. So, let’s head back to the restaurant and use that analogy.


Now, let's look at how this works in actual application integrations.

How APIs are Used in Application Integrations:
A Simple Example

Every once in a while, you probably sign up for a new app or piece of software. For this, you usually need to create a new user account. There’s likely a form with multiple fillable fields, but to save you trouble, the app might suggest you use your Facebook credentials to login. And with the click of a button, you’re in! Magic? Nope. API.

But the real answer to the question, “what is an API” is a bit more complex, since there is more than one type of API.

You might be thinking, a REST API has to be what you do after the team lunch, right? A French onion soup-induced nap?

That would make sense, but actually, a REST API is what happens during lunch. It’s “restful” because it’s a relatively simple operation. Basically, REST stands for Representational State Transfer. That means that a server responds to four types of requests:


These requests (CRUD for short) are easy and fast to update.

Think of that time you ordered a taxi instead of walking to a restaurant, and saw the taxi’s progression toward your office across a map. A real-time API transfers data from its server (here, Google Maps and GPS) to the destination app (your taxi provider) every 100 milliseconds or less.

Browsing a site while waiting for the taxi? Searching for lunch deals? A website could integrate real-time promotions from multiple restaurant servers through APIs. Therefore, every time a promotion gets offered in any of the restaurants’ apps, it will automatically show up on this one site that you’re checking.

Applications are Better Together

Ultimately, the best way to understand APIs is to view them as communication between two applications. Just like in human communication, applications need to speak the same language and ensure clarity.

We’ve all been in situations where we said one thing (sent an API request), and the other person (the API server) heard something else entirely. That’s why apps have documentation.
And like in other healthy relationships, applications have boundaries, which protect their customers’ data.

Ultimately, it’s our ability to rely on each other’s strengths and lift each other up that make this world better (plus, French onion soup. Yum!). An API helps apps do the same.

What is the GNU Bash Vulnerability?

Ensuring the security of our software against external vulnerability is a primary concern for Cyara. Unfortunately in today’s world, the threat of bugs and security breaches is all too common. Over the past few days you may have heard about the Bash Shellshock...

What Are You Testing—Everything, or Just What You Have Time For?

When it comes to testing IVR development projects, most companies that are testing manually will answer the latter. The amount of work required for manually testing IVR applications can vary greatly depending on the complexity of the IVR. And, there are other...

Recently on the blog, we offered an easy-to-understand overview about What Is an API. Not everyone on your team is a developer, and it's helpful to be able to communicate with "non-techies" about the benefits APIs can bring, especially when adapted for specific...